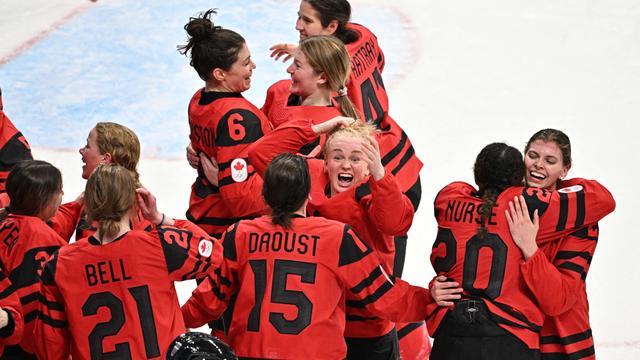 The Canadians took back the gold the U.S. had grabbed from them at the 2018 Pyeongchang Olympics, as one of sports’ fiercest and longest-running rivalries continued. 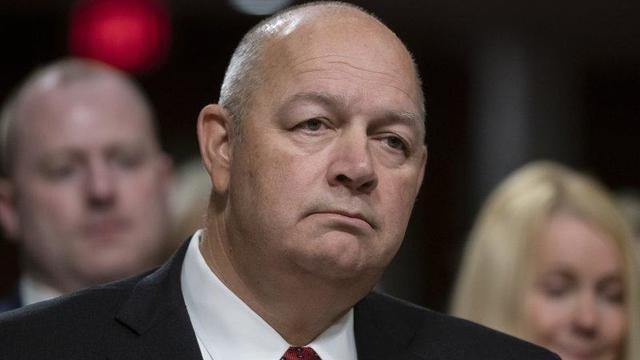 FAA Administrator Steve Dickson resigns, will leave at the end of March

“It has been the privilege of a lifetime to serve alongside you,” Dickson wrote in an email to FAA employees. 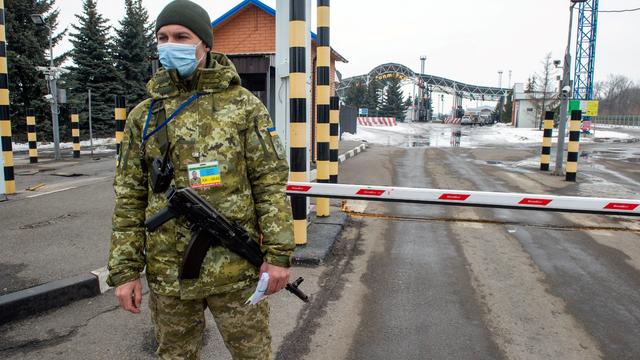 Russia said its troops were pulling back, but U.S. officials said intelligence shows the opposite, with 7,000 more Russian soldiers arriving on the Ukrainian border. 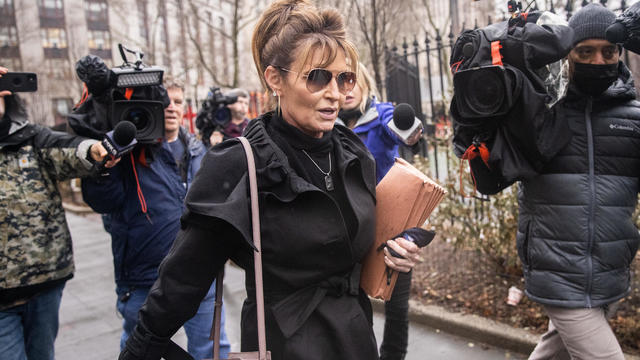 The judge said the jurors told a law clerk it didn’t affect the outcome. 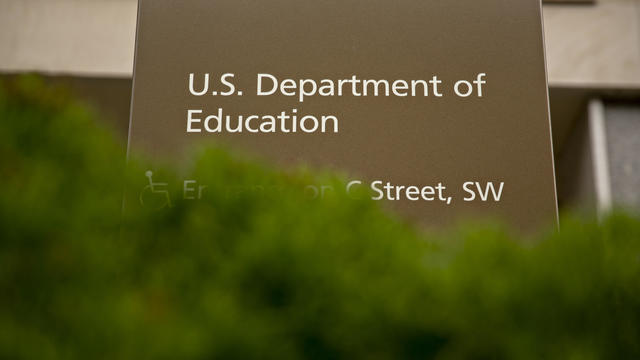 The latest round of loan forgiveness brings the total amount approved by the department to approximately $2 billion for more than 107,000 borrowers. 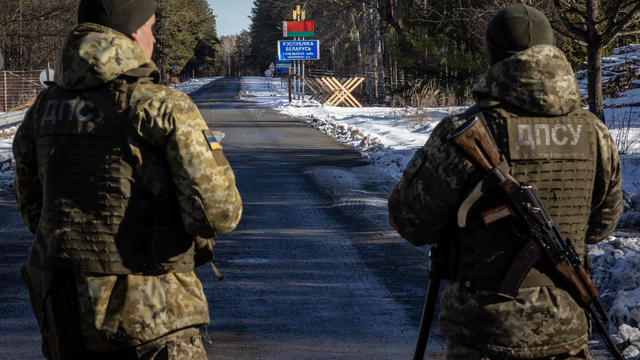 Lambrinidis said he is still hopeful that the tensions can be dealt with via diplomacy. 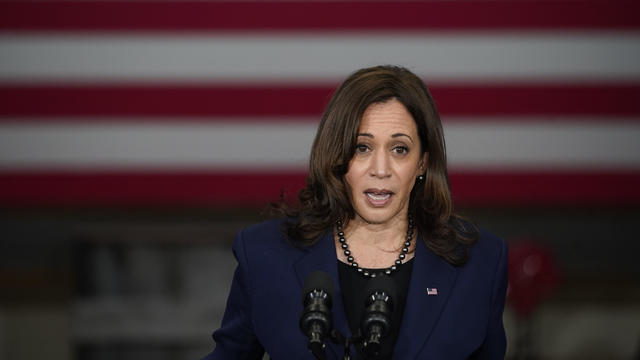 Harris will be meeting with the Ukrainian president and German chancellor, among other world leaders at the Munich Security Conference. 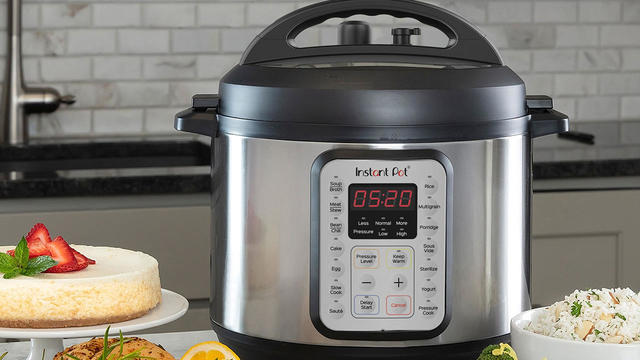 You can shop these deals on Instant Pot models right now. 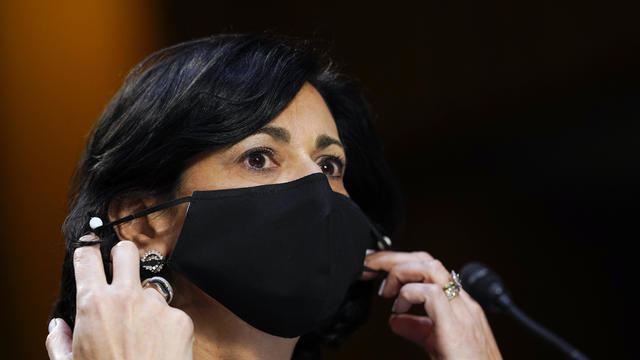 The debate over masking in schools continues to simmer. 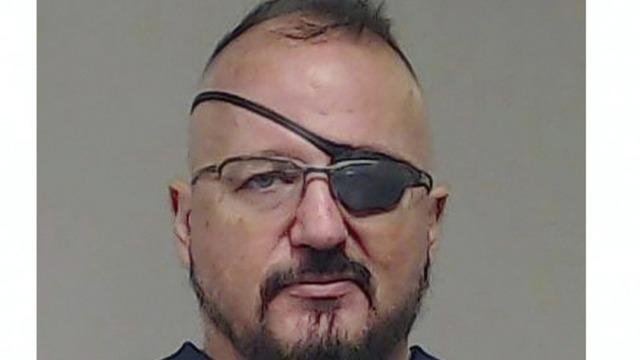 A judge is weighing whether or not Oath Keepers founder Stewart Rhodes will have to stay in jail as he awaits his trial on charges connected to the U.S. Capitol insurrection. CBS News congressional correspondent Scott MacFarlane joins Elaine Quijano to discuss that and more. 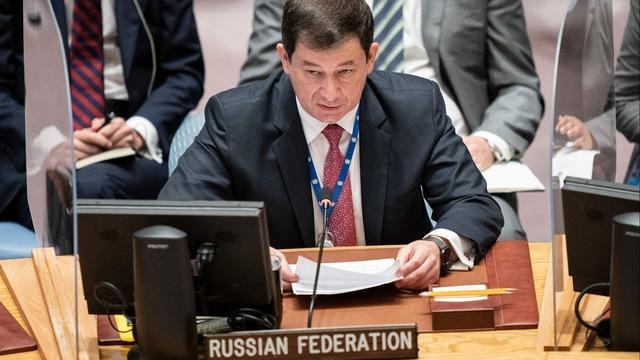 Russia has “no intention” to invade, envoy says 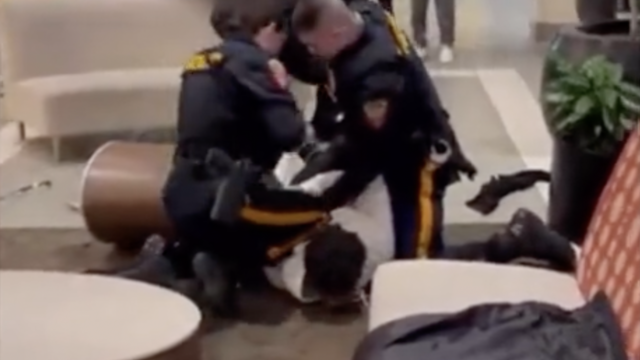 “I was confused, like, why they saw me as a bad person,” the teen said of the police officers who pinned him down while the other boy sat on a couch.