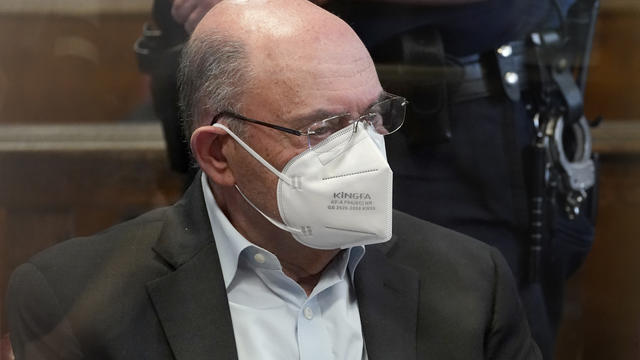 They claimed that they had been “imperly targeted ….based upon political animus” in Tuesday’s filings 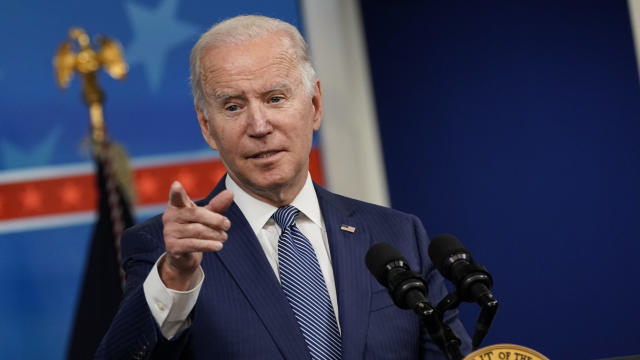 His nominee is likely to be announced by February end. 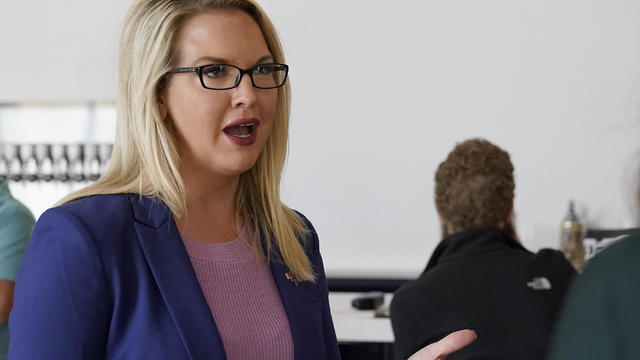 Abby Broyles apologized after she admitted she had been intoxicated during a weekend slumber party. She also berated children and vomited in an enclosed hamper. 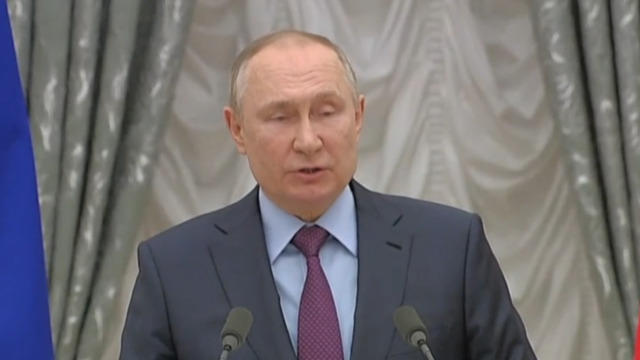 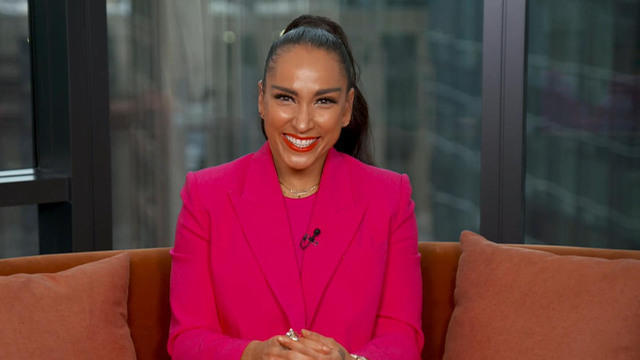 Norah O’Donnell’s “Person to Person” series offers viewers an intimate interview that goes beyond just the news and enables them to have thoughtful conversations. O’Donnell talks to Robin Arzon, Peloton’s chief instructor, about her journey with fitness, near death experience, motherhood, and much more. Arzon shares with “Person to Person” the same inspiration that she is known for while on the treadmill and bike. 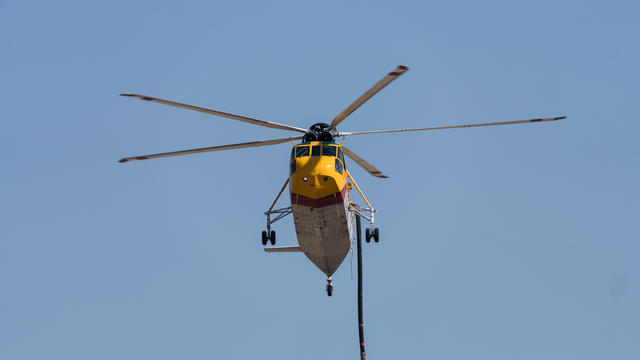 They did not release the identities of the victims. 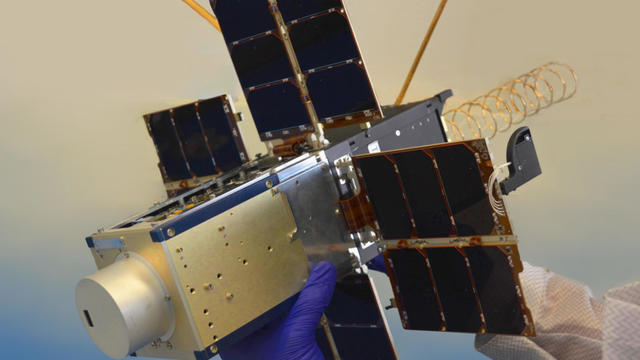 NASA’s “NACHOS”, a new instrument from NASA, could be used to predict eruptions.

NACHOS, a tiny powerhouse that focuses on observing trace gasses which can indicate volcanic activity, is about the size of a pint. 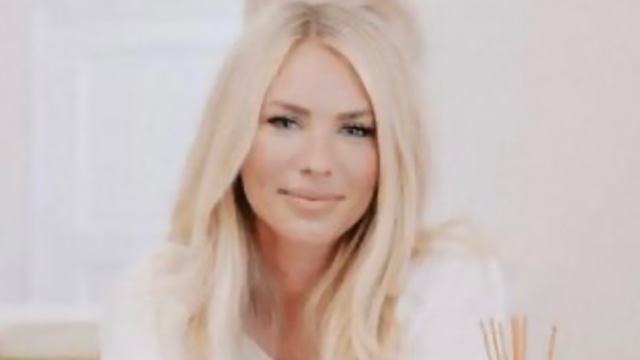 LAPD sues woman after being misidentified. She spent 2 weeks in prison.

According to police, Bethany K. Farber was mistaken for another suspect of the same name. 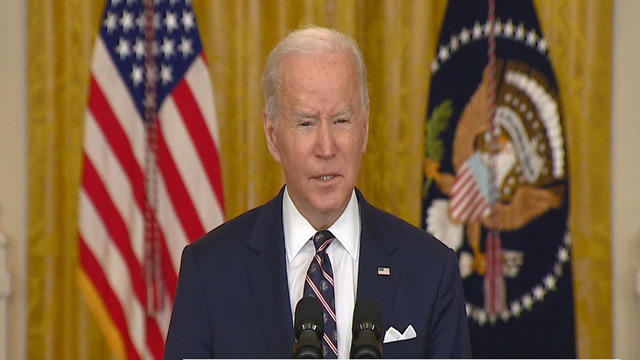 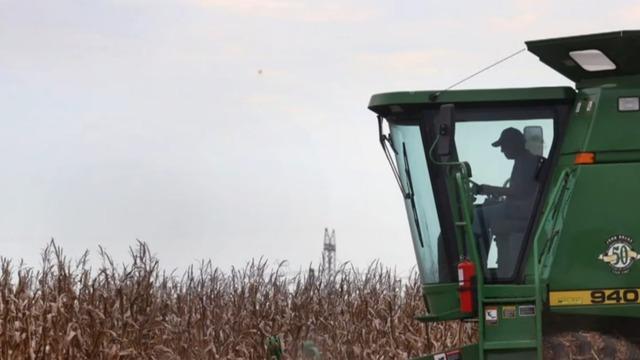 Black farmers are waiting for debt relief through the stimulus package

Nearly one year ago, the American Rescue Plan was signed into law. It provided $4 billion of debt relief for Black farmers and others who are “socially disadvantaged”. Despite having applied, the program has not been implemented due to challenges by White farmers. To discuss, Alan Rappeport (New York Times economic reporter) joins Lilia Luciano from CBS News to talk. 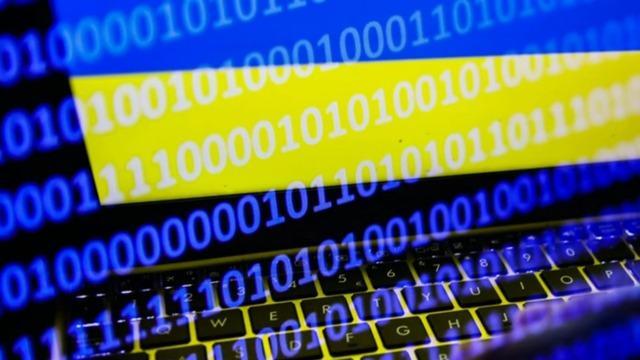 Ukraine is at risk of cyberattacks increasing in number

Officials in Ukraine warn of new Russian cyberattacks. Russia denies responsibility for cyberattacks that have targeted Ukraine in the last few weeks. To discuss the most recent, Nicole Sganga from CBS News Homeland Security and Justice joins Lilia Luciano. 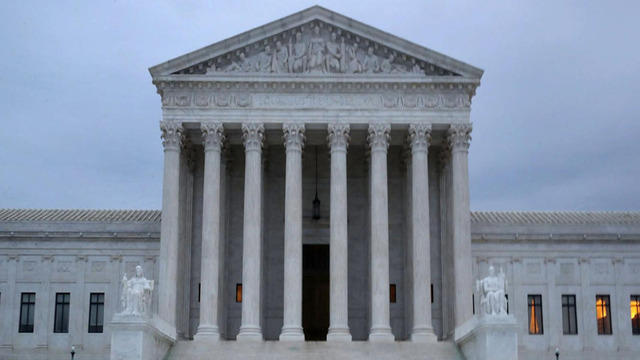 Biden has begun interviewing candidates to succeed Justice Stephen Breyer when he steps down. Biden is expected to make a selection by February’s end. Fatima Graves is the President and CEO of National Women’s Law Center. Nancy Cordes joins her on CBS News’ “Red & Blue.”